No matter how big or small, we all have hopes and dreams in our lives and sometimes you need a helping hand to realise these dreams. Back in January, Hazlehurst Primary School in Ramsbottom won £20,000 to spend on building a sports legacy all thanks to Aldi’s Kit for Schools campaign. With the money, the school crafted a vision for an all-weather sport and exercise area in their existing playground field, and now, local company Bespoke Landscapes have turned this vision into reality.

This incredible story was kicked off by Aldi who set up their Kit for Schools campaign back in September 2019 at the start of the new school year. The campaign required each school to spend over £30 at Aldi stores, collect the stickers to prove it and fill-up their campaign posters. Out of almost 15,000 entrees across the UK, only 20 were lucky enough to be crowned winners and Ramsbottom’s Hazlehurst Primary was one of them!

To present the award, Aldi also treated the schools to a visit from a Team GB athlete; in this case it was Lutalo Muhammad, a Bronze and Silver medal Olympian in Taekwondo. It was fantastic of Aldi to deliver a game-changing amount of cash, but providing the children with the chance to meet an Olympic athlete is something money can’t buy. As such a hugely successful company, it was great to see Aldi helping out the smaller members of the community for such a positive and uplifting cause and the impact it has had on Hazlehurst Primary School has been unbelievable.

With Aldi’s Kit for School campaign and Bespoke Landscape’s incredible work, Hazlehurst Primary School have opened a new chapter in their history. Being one of the lucky winners of £20,000, the school is now able to provide a space that will encourage kids to get active and hopefully inspire the next generation of local sports superstars.

To deliver their ambitious plans the school employed local company Bespoke Landscapes, a skilled, Bury-based team owned by Gordon Hamilton. Seeing a back catalogue of impressive work on their social media, the heads at Hazlehurst Primary felt at ease with the decision to let Bespoke manage their grand ideas. A few weeks later and they weren’t disappointed as the running track, climbing wall, and basketball hoops were completed to a standard that speaks for itself.

The generosity of Aldi has had a momentous impact on the local community in Bury as Hazlehurst Primary School kept it home-grown when choosing who to employ. Knowing the excellent work Bespoke had done in the past, it was a no-brainer to hire them for this job and in the end, both Bespoke and the school came away proud of what they’d achieved. Another fantastic job to add to Bespoke’s magnificent portfolio, the creation of these new exercise areas at Hazlehurst Primary will have a long-lasting effect at the school which now has one of the best primary school activity arenas in the area.

After the work was finished, we filmed a testimonial speaking to the heads of school about their experience working with Bespoke and the impact the end result has had on them and the children. We also captured some heart-warming footage of the kids using the new exercise features, allowing viewers to visualise the amazing developments first hand and see for themselves the magic behind this inspiring story.

When companies of all sizes come together to reinvest in the community, a lot can be achieved and a lot of lives can improve. An organised and thriving local community has endless benefits for its citizens and this was just one example of many in the North West. Getting children active at school is an incredible thing and we salute Aldi, Hazlehurst Primary and Bespoke Landscapes for making this dream a reality in our local area.

See our video below displaying the finished works! 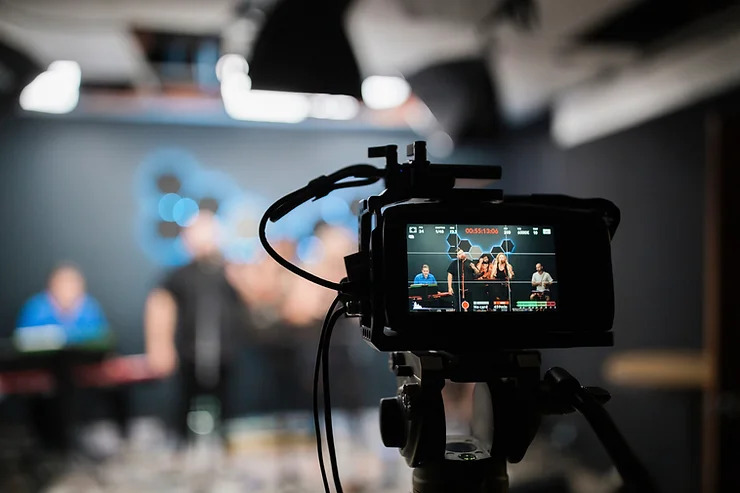 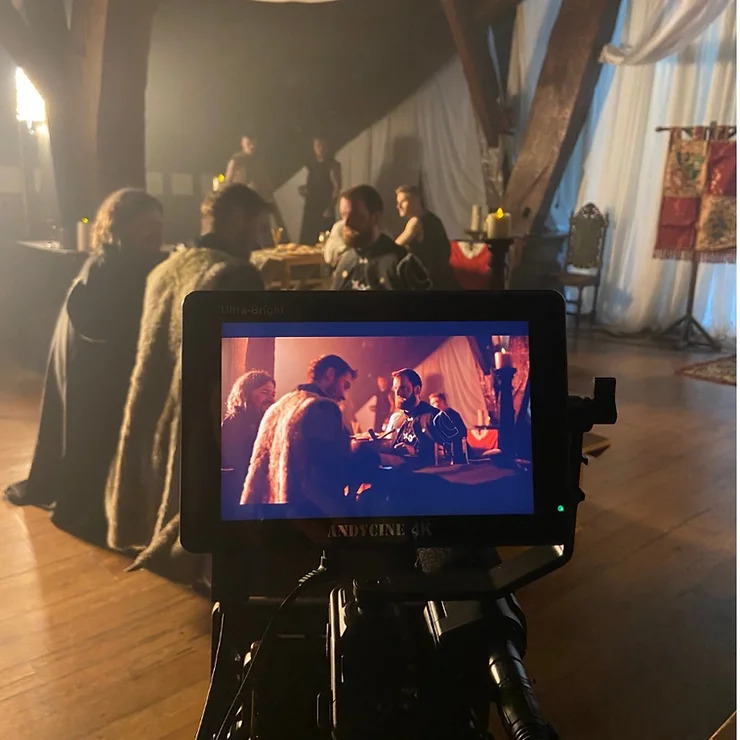 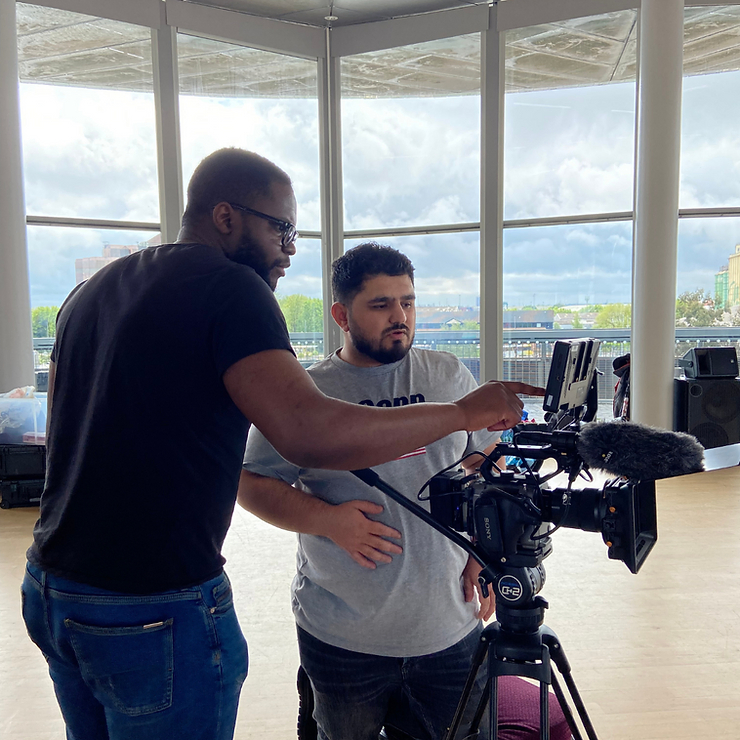 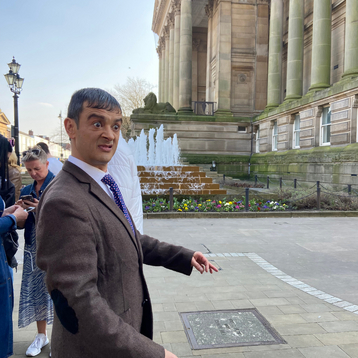 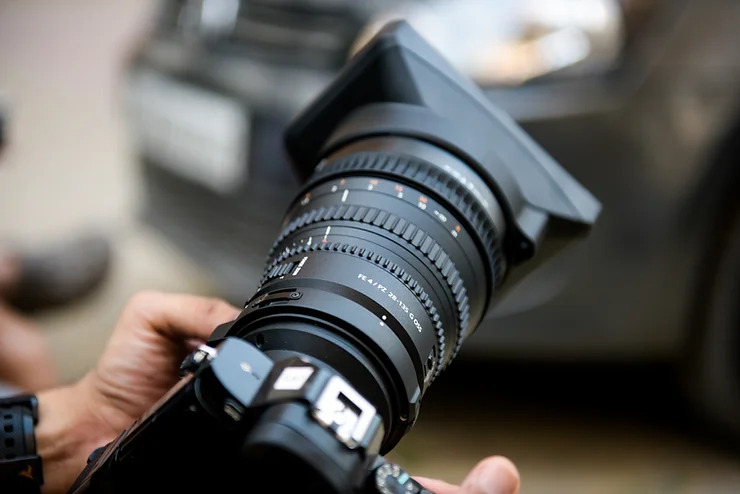